Posted on August 28, 2019 by admin Posted in Uncategorized 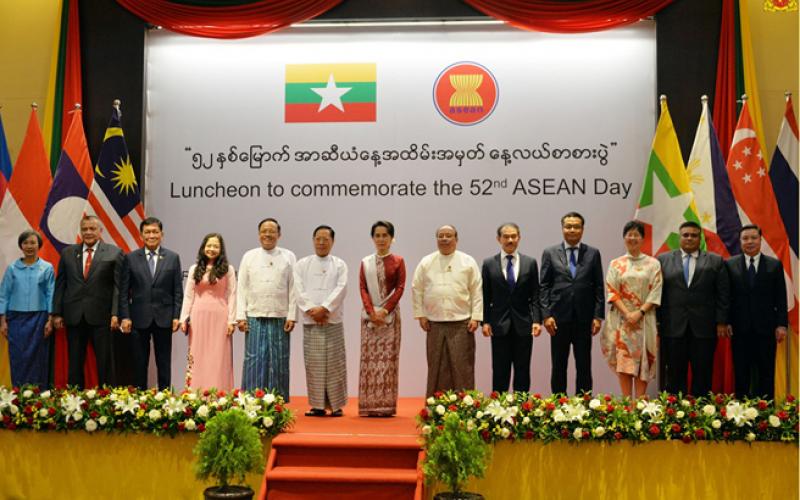 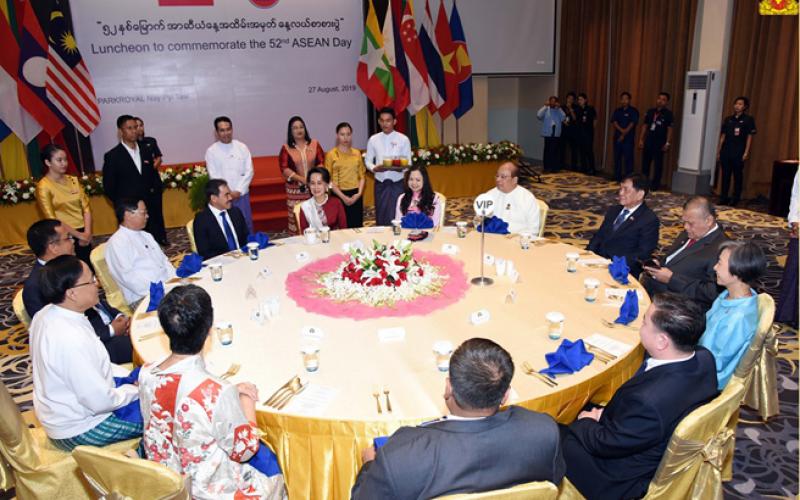 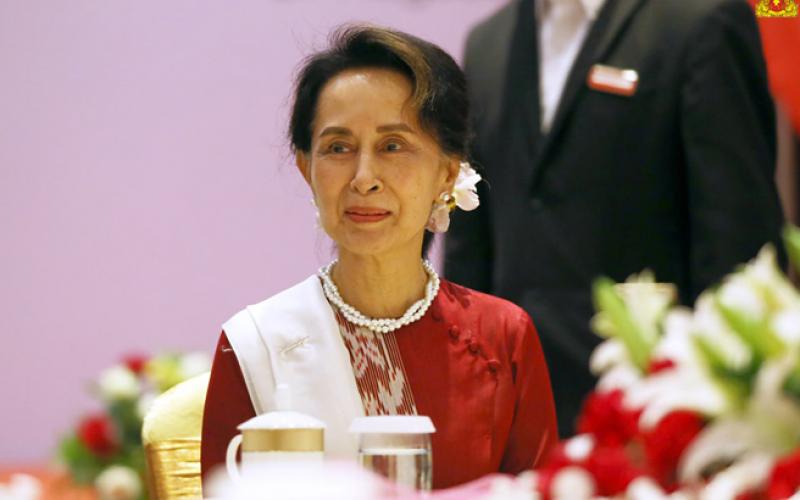 Daw Aung San Suu Kyi, State Counsellor and Union Minister for Foreign Affairs of the Republic of the Union of Myanmar, hosted ASEAN Luncheon in commemoration of the 52nd anniversary of the founding of ASEAN on 27th August 2019 at Park Royal Hotel in Nay Pyi Taw.

Before the Luncheon, traditional costumes of each ASEAN Member State were shown in a video presentation as part of the activities of ASEAN Cultural Year – 2019.

At the Luncheon, they cordially exchanged views on matters related to strengthening ASEAN unity, preserving ASEAN identity and promoting ASEAN profile and public awareness including ASEAN Community building, its diverse culture and heritage.

Prior to the Luncheon, Union Minister for International Cooperation U Kyaw Tin held an informal joint meeting with ASEAN Ambassadors at Park Royal in Nay Pyi Taw. During the meeting, the Union Minister updated the Ambassadors on recent developments in Myanmar and they exchanged views on issues of common interests and matters related to the promotion of relations and cooperation under the contexts of both bilateral  and ASEAN frameworks.